Your DNA Can Determine… Addiction? 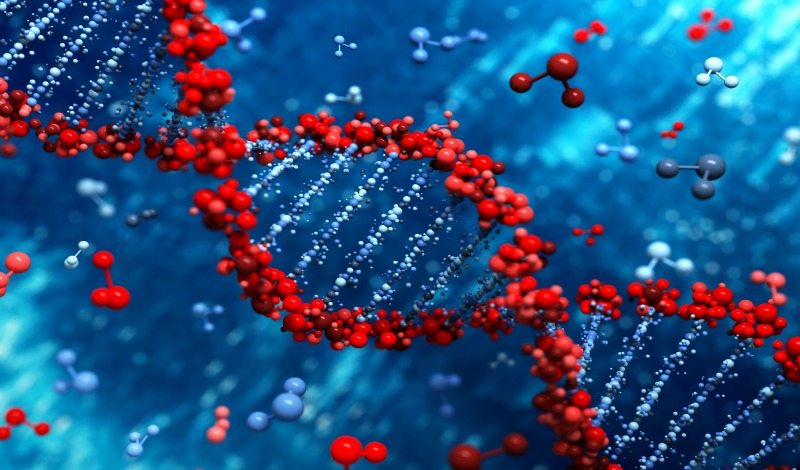 A call was placed to the Sheriff’s department late one Saturday night. The caller frantic and sobbing was pleading to send an ambulance to his house.  Some girl was found unresponsive in the back bedroom with a baggie of heroin and needles. She appeared to have overdosed on heroin. Within three minutes, a Sheriff entered the house, checked her vitals, and found a faint heartbeat. 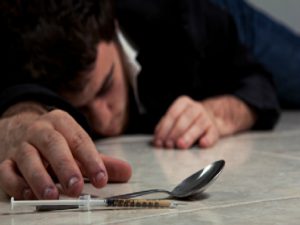 The deputy then administered a dosage of Naloxene, or Narcan, a drug that can be given through the nose or by injection to immediately reverse a heroin or opioid-based prescription (OxyContin and hydrocodone) overdose. The teen showed minimal improvement after the initial dose was administered but was still not responsive, and was having a hard time breathing. Within minutes EMS personnel arrived on scene and administered another dose, after which the teen became conscious, responsive and could once again breathe on her own. The teen is reportedly being treated at an area hospital and is expected to admit to an outpatient day program for teens struggling with substance use. Like most teens using drugs like heroin, she is self-medicating her deeper underlying problems of depression and unmedicated ADHD.

According to the National Institute of Drug Abuse (NIDA), teens in most cities like Dallas are buying $20 doses of a drug that is 80 percent pure, and the filler material is often being replaced with fentanyl rather than sugar or starch.  Combined with alcohol, exposure to this form of heroin is often lethal. The use of Narcan is just a one of the new tools used to save the lives of teens addicted to drugs. Outpatient treatment programs like Waterford Academy in Dallas, offers parents and teens a wide array of new treatment options ranging from Wellness testing, Pharmacogenetics, and trauma therapy as well as the standard cognitive therapy and social model support systems. 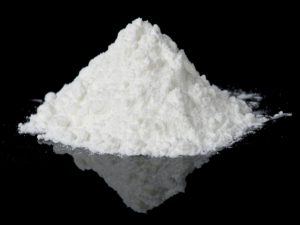 Teens are often misdiagnosed or not diagnosed for their underlying mental health problems. If prescribed a medicine by the psychiatrist for the mental health issue, not every patient has the same response to the same medicine.  Simply stated our genes are encoded uniquely to each of us determining our hair color, height, and even responses to certain medications. Many people often will exhibit the same symptoms; however, their response to medication can be very different. (This may be due to genetic variation.)

The use of Pharmacogenetics or genetic testing at Waterford Academy allows families to understand responses to medication based on individualized genetics, gives the psychiatrist a road map in the prescribing of medications and dosages to stabilize issues of ADHD and helps to create an informed treatment decision. Pharmacogenetic testing through Laboratories like Next Health in Dallas, Texas allow treatment providers to understand their client’s individual uniqueness before, and even after, a medication is prescribed by the Psychiatrist. 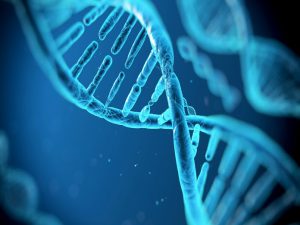 Many patients share the same diagnosis, but do not share the same response to the same medications. Adverse Drug Reaction (ADR) risks are greatly reduced by understanding each patient’s individual genetics.

Adverse Drug Reactions (ADR) are the 4th leading cause of death ahead of pulmonary disease, diabetes, AIDs, pneumonia, accidents and automobile deaths.1

Waterford Academy is a safe haven for teenagers to come and deal with their substance use problems. The staff at Waterford Academy is equipped with the knowledge to help guide these teenagers through this trying time using a variety of therapy techniques such as CBT, Art Therapy, and Experiential Therapy. Give us a call today at 866-439-0355.

2.    Slone Epidemiology Center at Boston University. Patterns of medication use in the United States, 2006.