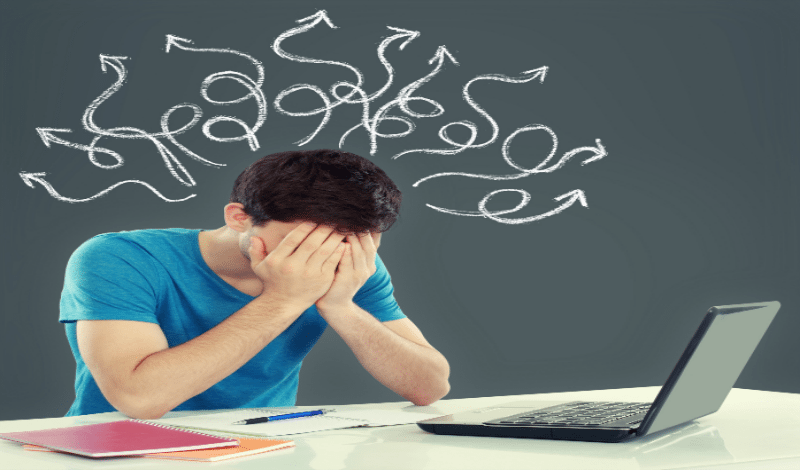 A Chewable Drug for ADHD

Adzenys XR-ODT was approved by the U.S. Food and Drug Administration in January as a treatment for attention deficit hyperactivity disorder (ADHD) in children. Adzenys is a flavored amphetamine extended-release orally disintegrating tablet, designed to be more easily taken by children only once a day (usually in the morning).

What are the some of the problems with Adzenys?

Other psychiatrists, however, see the benefits of the new form of administration for the medication commonly prescribed to treat ADHD.

Adzenys contains a 3 to 1 ratio of d- to l-amphetamine, a central nervous system stimulant. It has been approved for treatment of ADHD in children 6 years and older. Stomach aches, loss of appetite, insomnia, and weight loss are the most common side effects associated with the new drug.

What do professionals think about Adzenys? 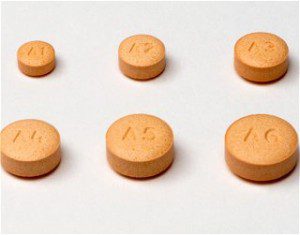 Offering an ADHD drug as a once-a-day chewable is “a recipe for people to request it and then sell it,” said Dr. Mukund Gnanadesikan, a child and adolescent psychiatrist in private practice in California, complained to STAT, a health and medicine news website. In an article entitled, “Tasty and easy to take, a new ADHD drug alarms some psychiatrists,” only two psychiatrists spoke out against the drug in the article.

In both teens and adults, the stimulant medication used to treat attention deficit disorder can sometimes be misused as a party drug, or a cognitive enhancement aid for studying. Even teens and young adults who don’t have ADHD claim such stimulants help them study through improving their focus and concentration.

Adzenys comes in a blister pack (not a pill bottle) and is the first ADHD medication that dissolves in your mouth.

“I’m not a big fan of controlled substances that come in forms that can be easily abused — and certainly a chewable drug falls into that category,” Gnanadesikan told STAT.

Over the past decade, sales of medications used to treat ADHD have nearly tripled from $4.7 billion in 2006 to $12.7 billion in 2015 according to an industry report.

Other psychiatrists seem less concerned about the abuse potential of the new drug. “There’s nothing revolutionary about this drug,” Dr. Ben Biermann, an assistant professor of psychiatry at University of Michigan’s C.S. Mott Children’s Hospital, told STAT. “It’s simply another delivery mechanism for a medication that already exists and has widespread use.”

Adzenys is produced by the pharmaceutical company Neos Therapeutics.

If you’re looking to help your child that is struggling with ADHD, please contact Waterford Academy at 866-439-0355 today for a free assessment.