Is there a child mental health crisis? 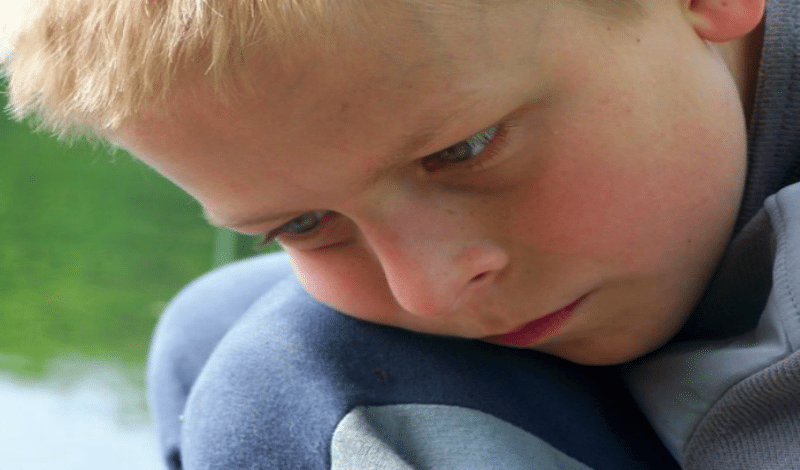 It is now common for media reports to mention a ‘child mental health crisis’ with claims that anxiety and depression in children are rising to catastrophic levels. The evidence behind these claims can be a little hard to track down and when you do find it there seems little evidence for a ‘crisis’ but there are still reasons for us to be concerned.

The commonest claim is something to the effect that ‘current children show a 70% increase in rates of mental illness’ and this is usually sourced to the website of the UK child mental health charity Young Minds which states that “Among teenagers, rates of depression and anxiety have increased by 70% in the past 25 years, particularly since the mid 1980’s”

This is referenced to a pdf report by the Mental Health Foundation which references a “paper presented by Dr Lynne Friedli”, which probably means this pdf report which finally references this 2004 study by epidemiologist Stephan Collishaw. Does this study show convincing evidence for a 70% increase in teenage mental health problems in the last 25 years? In short, no, for two important reasons.

The first is that the data is quite mixed – with both flatlines and increases at different times and in different groups – and the few statistically significant results may well be false positives because the study doesn’t control for running lots of analyses.

Lots of studies have been published since then, which we’ll look at in a minute, but these findings prompted the Nuffield Foundation to collect another phase of data in 2008 in exactly the same way as this original study, and they found that “the overall level of teenage mental health problems is no longer on the increase and may even be in decline.”

Putting both these studies together, this is typical of the sort of mixed picture that is common in these studies, making it hard to say whether there genuinely is an increase in child mental health problems or not.

This is reflected in data reported by three recent review papers on the area. Two articles focused on data from rating scales – questionnaires given to parents, teachers and occasionally children, and one paper focused on population studies that use diagnosis.

The first thing to say, is that there is no stand-out clear finding that child mental health problems are increasing in general, because the results are so mixed. It’s also worth saying that even where there is evidence of an increase, the effects are small to moderate. And because there is not a lot of data, the conclusions are quite provisional.

So is there evidence for a ‘child mental health crisis’? Probably not. Are there things to be concerned about – yes, there are.

Here’s perhaps what we can make out in terms of rough trends from the data.

It doesn’t seem there is an increase in child mental health problems for young children, that is, those below about 12. If anything, their mental health has been improving over the since the early 2000s. Here, however, the data is most scarce.