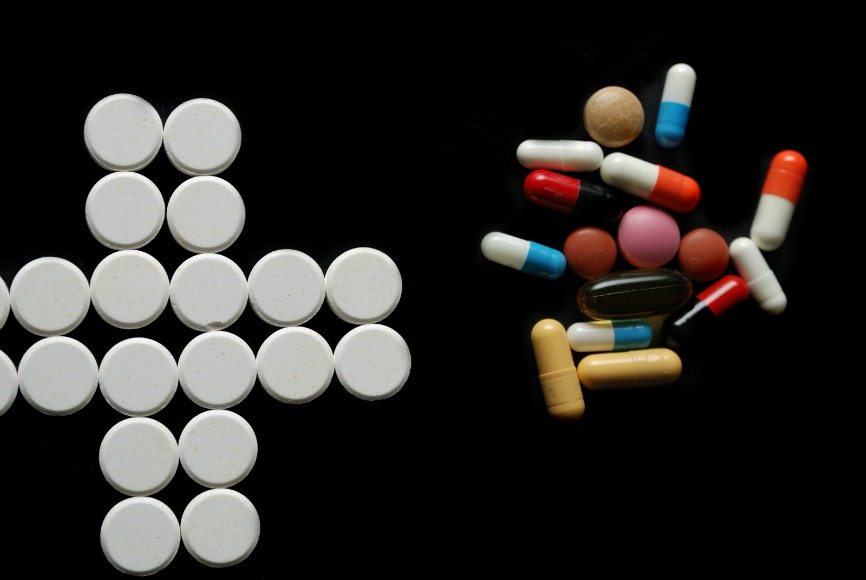 Prescription drug abuse affects millions of Americans every year in every demographic. However, young adults ages 18-25 are more likely to take prescription drugs for nonmedical purposes. While many may believe that prescriptions drugs are safer because they are provided by a doctor, that is not the case. In 2014, more than 1,700 young adults overdosed 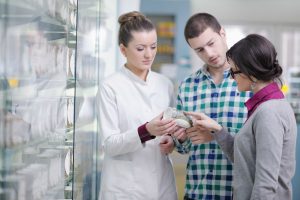 on a prescription drug. For every death due to prescription drug overdose, 119 young adults made  emergency room visits and only 22 sought out treatment. (“Abuse of Prescription Drugs”, 2016) Students who abuse prescription drugs are more likely to use other drugs, presenting problems that later impact their future health.

One in four college age adults have reported to using misusing prescription drugs-more than any other demographic (“Get The Facts”, 2011). Reasons for abuse are varying, from improving grades and concentration, dieting, reducing stress, to using them to get high or taking them recreationally at parties.

A recent study shows that stimulants like Adderall are quickly becoming the most commonly misused drug among students, jumping 67% more than in past years (Mojtabai, 2016). The second most misused class of prescription drugs are opioid painkillers, such as OxyContin and Vicodin, although depressant abuse with Xanax and Valium is quickly growing.

The Devil is in the Details

The three classes of prescription drugs that are most commonly abused among ages 18-25 are stimulants, opioids, and depressants.

Stimulants such as Adderall and Ritalin are the most popular prescription drugs on college campuses. Normally used to treat ADD/ADHD disorders, stimulants increase brain activity and cause improved attention, alertness and energy. Many students see this as a miracle drug and a quick fix for studying, catching up on homework, or increased productivity at work. 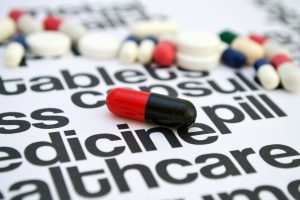 The side effects of stimulants, both short term and long term, are often overlooked. Short term side effects include loss of appetite, increased blood pressure, disturbed sleep, nausea, hallucinations, irritability, panic, and anxiety. Long term side effects can include strong psychological dependence, blood vessel damage, high blood pressure, heart attack, strokes, or death. Damaged kidney, liver and lungs are a result of continued misuse and abuse. Malnutrition, weight loss, and anorexia can stem from the decreased appetite. Strokes, epilepsy, and stimulant induced psychosis are some major long term side effects.

Opioid abuse on college campuses has grown steadily in past years. Many students report misusing pain pills that they have saved or gotten from a friend or family member without understanding what they really do. The intended use is to block pain messages from reaching the brain, usually prescribed after surgery. Short term side effects are drowsiness, unconsciousness, nausea, slowed breathing, and coma. Long term effects produce physical and psychological dependence. If the user tries to suddenly stop, they will experience withdrawal symptoms of restlessness, pain, vomiting, diarrhea, and muscle pain. Users can also build a tolerance, requiring them to need more pills to have the same effect, thus increasing the chance for an overdose.

Sedatives and tranquilizers, like Xanax and Ambien, treat anxiety and sleep issues when taken as prescribed. They act in the body by depressing the brain and central nervous system. Short term effects include slower functioning, fatigue, fever, confusion, lack of concentration, and low blood pressure. Tolerance is built easily, and long term effects can include depression, sleep problems, addiction, and chronic fatigue. However, with Xanax, withdrawal symptoms cannot be ignored, or they could be fatal.

Recently, Xanax abuse has grown in popularity with college aged adults. Some take them to relieve anxiety, but the majority take it with alcohol. These two have a synergistic result, and maximize each other’s effects. Unfortunately, this means that it can slow down the central nervous system to the point where the user slips into a coma or dies. 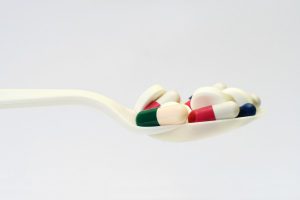 Another issue concerning barbiturate abuse is the use of the sleep aid, Rohypnol, also known as roofies, as a date-rape drug. When mixed with a drink, it is colorless, odorless, and tasteless.  Short term side effects include, dizziness, a relaxed feeling, blackouts, loss of memory, and difficulty with motor skills. Rohypnol is extremely potent and dangerous. When asked if they thought roofies affected the human body, only 15% said they were moderately effective. (21 Roofies States, HRFnd, 2014)

While anyone can be at risk for prescription drug addiction, there are a few factors that play into reducing the odds of future drug abuse. Risk factors are defined as factors that will increase the chances of involvement later in someone’s life. (Levinthal, 2014) Social characteristics that deviate from societal norms, socioeconomic status, and lack of parental roles are a few common risk factors, although they are not the same for everyone. Prevention factors decrease the chances and individual will become involved with drugs (Levinthal, 2014). Substance abuse education taught in schools, religion, and having many extracurricular activities have been shown to be the best preventative factors.

How do we help our youth? 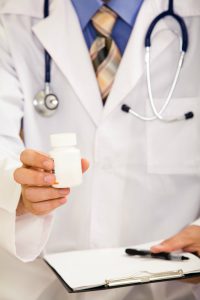 Medical professionals can help take part in educating patients in proper drug taking behavior to prevent abuse. Physicians who prescribe the medication to their patients are trained to counsel them on all of the side effects and consequences of not taking it as advised. Studies say that 49% of college students are offered a prescription drug by a friend within the first two years, and 30% of students with a prescription have been approached by friends who want some of it (“Get The Facts”, 2014).  The Physician Prescription Drug Monitoring Program is used by pharmacists all over the country to track patients prescriptions and see if they’re being refilled too frequently, if the patient has  multiple prescriptions for the same drug from different doctors, also known as doctor shopping, and tracking to see if the patient could have history of abuse. When patients come to pick up their prescriptions, pharmacists have the opportunity to counsel patients on their drugs as physicians do. Patient education can help to significantly lower drug abuse rates, especially among young adults who may not know the consequences otherwise.

Many young adults with drug abuse problems rarely end up seeking the treatment they need. Roughly 20% of all college students meet the criteria for drug abuse or dependency, but only 16% successfully completed their programs and made an effort to stay clean. Many different types of treatment are available that are cohesive to a college student’s lifestyle. Intensive inpatient treatment options are available for those who feel they need it. Outpatient treatment is a cheaper option can be fit into a student’s class schedule. Various counseling is available to help stay on track and avoid relapse.

If someone you know could be addicted to prescriptions drugs, there are signs to watch out for. Frequent refills on their prescriptions, stealing or borrowing other’s prescriptions, or suspicious activity regarding their drug habits are a few signs. Mood swings, infrequent sleep patterns, irritability, and poor judgement are some behavioral changes to be aware of. Supporting your loved ones through their recovery process can help them get through it easier.

Prescription drug abuse is a widespread problem in the United States, especially among the youth.  Although prescription drugs may seem safer because they come from a doctor, each drug has its own side effects that will impact everyone’s bodies in different ways. Precautions can be taken to prevent people from abusing drugs, but in the end, it is up to the user to decide what they do with their body.

If you know a teen who is struggling with prescription drug use, don’t hesitate to contact Waterford Academy at 855-203-7240 for help. We offer free evaluations to help get teens back on track.

Arria, A. (2011). Nonmedical Use of Prescription Stimulants. Retrieved May 01, 2016, from http://medicineabuseproject.org/assets/documents/NPSFactSheet.pdf

Califono, J., Jr. (2007, May 08). Wasting the Best and the Brightest: Alcohol and Drug Abuse on College Campuses. Retrieved May 04, 2016, from http://www.centeronaddiction.org/newsroom/op-eds/wasting-best-and-brightest-alcohol-and-drug-abuse-college-campuses

“Get the Facts” Prescription Drug Abuse on College Campuses. (2011). Retrieved May 1, 2016, from http://www.talkaboutrx.org/documents/GetTheFacts.pdf