How Maternal Smoking May Be Linked to ADHD 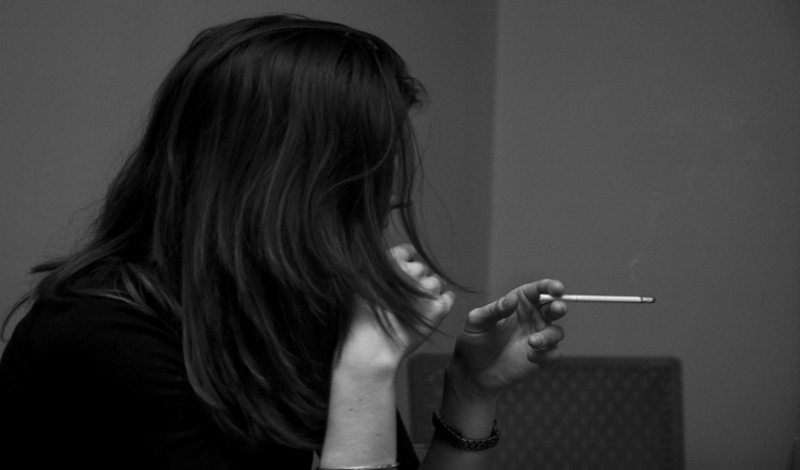 New evidence shows that early maternal exposure to nicotine can result in genetic changes that continue to affect the baby’s brain cells well into childhood, according to a new mouse study at Yale University.

The findings show why early exposure to nicotine may be linked to behavioral changes such as attention-deficit hyperactivity disorder (ADHD), addiction, and conduct disorder.

It has been well-documented that maternal smoking is linked to a host of problems including low birth weight, premature birth and a greater risk for Sudden Infant Death Syndrome (SIDS).

When nicotine enters the body, it affects a master regulator of DNA packaging, which in turn influences activity of genes crucial to the formation and stabilization of synapses between brain cells, according to the study.

“When this regulator is induced in mice, they pay attention to a stimulus they should ignore,” said researcher and senior author Dr. Marina Picciotto.

A lack of focus is the hallmark of ADHD and other behavioral disorders, which have been linked to maternal smoking and exposure to second-hand smoke. Until now, however, it has remained unclear exactly how early environmental exposure to smoking could create behavioral problems in children several years down the line.

Studying the Effects of Nicotine on Mice

During the study, the researchers found that mice exposed to nicotine during early development did indeed develop behavioral problems that mimic symptoms of attention deficit disorder in humans.

After conducting extensive genomic screening of mice who had been exposed to nicotine early in life, the researchers discovered higher levels of activity in a key regulator of histone methylation, a process that controls gene expression by changing the DNA wrapping around chromosomes. The findings show that genes essential to the creation of brain synapses were heavily impacted.

These genetic changes remained even as the young mice became adults. However, when researchers inhibited the master regulator of histone methylation, these adult mice were calmer and no longer reacted to a stimulus they should ignore.

In a final test, the scientists triggered expression of this regulator in mice who had never been exposed to nicotine, and once again the mice exhibited behavior that mimicked attention deficit disorder.

“It is exciting to find a signal that could explain the long-lasting effects of nicotine on brain cell structure and behavior,” said Picciotto, the Charles B.G. Murphy Professor of Psychiatry, professor in the Child Study Center and Departments of Neuroscience and Pharmacology at Yale.

“It was even more intriguing to find a regulator of gene expression that responds to a stimulus like nicotine and may change synapse and brain activity during development,” she said.

The new findings are published in the journal Nature Neuroscience.

If you’re concerned that your child may be suffering from ADHD, contact Waterford Academy at 866-439-0355 to schedule a free assessment.